Big Changes Might Be Coming to Michigan’s No-Fault Insurance Laws. Here’s What You Need to Know 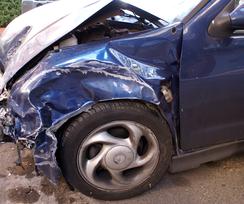 Michigan drivers pay an average of $2,738 per year in car insurance alone. This while the average household income in Michigan is only $50,000. And don’t forget mandatory health insurance that costs workers on average an additional $5,714 a year, and that’s with employer-sponsored insurance. With those kinds of numbers, Michiganders might spend as much as a fifth of heir gross income just on mandatory insurance! Gross indeed!

You might have heard that Michigan legislators are thinking about making big changes to Michigan’s no-fault insurance requirements. You may have even heard Wayne Schmidt’s interview on WTCM earlier this week where he justified Michigan’s having the highest insurance rates in the nation because, well…veterans. (What?) (Politician tip: When you don’t know what to say to justify your position, just repeat veterans…veterans…veterans…) 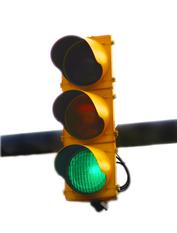 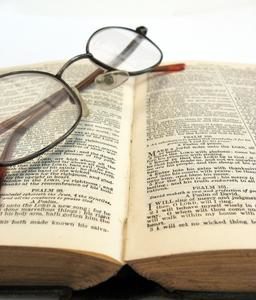 So you know when you have health insurance, the insurance company always negotiates a lower rate with the health care provider? Even if your insurance doesn’t cover any of the bill, you still end up getting a discount because of the negotiation. Not so with auto insurance. Auto insurers aren’t allowed to do the same negotiating that health insurers can do. (Why?) That means, whatever the provider says to pay, the car insurer has to just take it…and pass the cost onto you. (So why can’t private companies contract in the free market?)

Drivers also have to buy insurance that covers unlimited claims. That means you’re paying for insurance that covers you in the event that you have millions of dollars in damage. If that kind of insurance sounds expensive, that’s because it is. Compare that to Nevada, where drivers have to have only $15,000 per person and $30,000 total in bodily injury coverage. And somehow the sun still shines on the Vegas strip and somehow the veterans still manage.

What should we do?

When it comes to car insurance, Michigan is in last place. There’s a name for it, DFL. Dead. Freaking. Last. Can we at least try be second to last, or better? That’s always my goal when I enter a road race, anyways.

Michiganders should have a choice. We literally can’t afford not to. Lowered costs means more insured, the freedom of contract and increased economic efficiency. Michigan’s proposed no-fault changes are a good idea.